Mark Metcalf net worth: Mark Metcalf is an American actor who has a net worth of $2 million. Mark Metcalf was born in Findlay, Ohio in March 1946. He specializes in playing villains. Metcalf has more than 75 acting credits to his name. He has had recurring roles in the TV series Buffy the Vampire Slayer, JAG, Ally McBeal, Star Trek: Voyager, Teen Angel, Melrose Place, One Life to Live, Hill Street Blues, and Barnaby Jones.

He has starred in several films including Julia, Animal House, Where the Buffalo Roam, The Oasis, Almost You, The Heavenly Kid, One Crazy Summer, Oscar, A Reason to Believe, Rage, The Stupids, Hijacking Hollywood, Loose Women, Drive Me Crazy, The Million Dollar Kid, Sorority Boys, Lone Hero, The Sleeper, The Legend Trip, Modus Operandi, Playback, The Smart Ones, We Will Rock You, Hamlet A.D.D., and more. He also starred in the music videos "We're Not Gonna Take It" and "I Wanna Rock" by Twisted Sister. 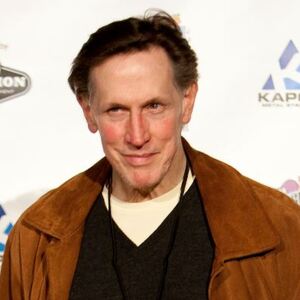