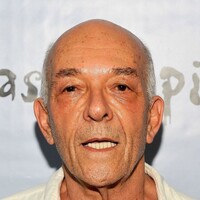 What Is Mark Margolis' Net Worth and Salary?

Mark Margolis was born on November 26, 1939, in Philadelphia, Pennsylvania. Mark's parents, Isidore and Fanya, were Jewish immigrants. Margolis briefly attended Temple University, but he dropped out when he decided to move to New York City. When Mark was 19, he began taking classes with Stella Adler at the Actors Studio, and he later studied with Barbara Loden and Lee Strasberg. 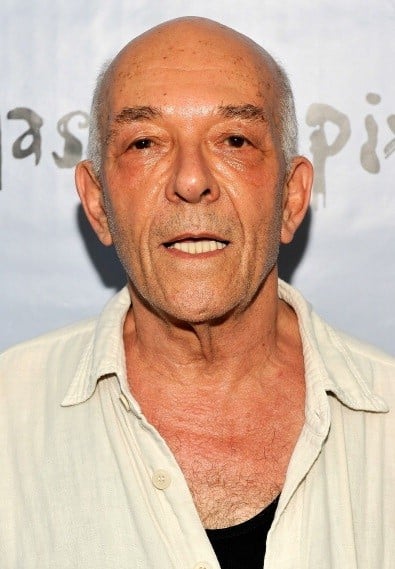 Mark married Jacqueline Petcove on June 3, 1962, and they welcomed son Morgan in 1968. Morgan followed in his father's footsteps and became an actor. In July 2017, Margolis underwent emergency brain surgery after falling on the set of "Better Call Saul." Mark's rep later explained: "Doctors discovered minor brain swelling and performed a routine procedure to reduce it."