Mark Lester net worth: Mark Lester is an English actor who has a net worth of $3 million. Mark Lester was born in Oxford, England in July 1958. He is best known for starring as the title character in the 1968 film Oliver!. Lester also starred in the films The Counterfeit Constable, Spaceflight IC-1: An Adventure in Space, Out Mother's House, Run Wild, Run Free, Eyewitness, Melody, Black Beauty, Whoever Slew Auntie Roo?, Night Hair Child, Redneck, Little Adventurer, Scalawag, The First Time on the Grass, The Prince and the Pauper, and 1066. He also appeared in episodes of the TV series The Human Jungle, Danger Man, Court Martial, Then Came Bronson, The Ghost & Mrs. Muir, and Disneyland. Lester was nominated for a Golden Laurel Awards for Male New Face for Oliver! in 1970. He was close friends with Michael Jackson and is the godfather to three of his children. 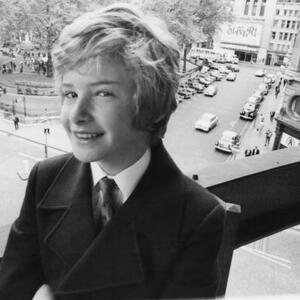