Mark L. Walberg net worth and salary: Mark L. Walberg is an American actor, television personality, and game show host who has a net worth of $4 million. Not to be confused with actor Mark Wahlberg, Mark L. Walberg is probably best-known today for hosting the reality series Temptation Island which was re-booted on the USA network in 2019 after its original 2001 to 2003 run. 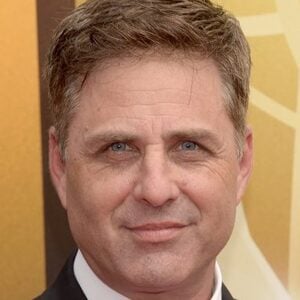