Jackson went on to star in commercials for Energizer and Nutri-Grain. He starred in the movies Bullet Down Under and Trojan Warrior and was a celebrity judge for the TV series Bogan Hunters in 2014. Jackson authored his autobiography Dumb Like a Fox. 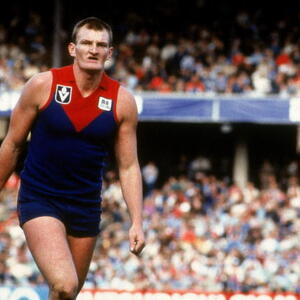