Mark Indelicato Net Worth: Mark Indelicato is an American actor, singer, photographer, and fashion blogger who has a net worth of $1 million. Mark Indelicato was born in Philadelphia, Pennsylvania in July 1994. He is best known for playing the role of Justin Suarez on the TV series Ugly Betty. Mark studied at Dupree School of Music and started acting at eight years old appearing in commercials. His debut television appearance came in the TV series Hack in 2003. The same year he appeared in the short Disposal. Indelicato appeared in an episode of Chappell's Show in 2004. In 2007 he appeared on the TV series The Suite Life of Zack and Cody. His best known role came on the ABC series Ugly Betty as Justin Suarez from 2006 to 2010. Mark appeared on the series Hot in Cleveland in 2010. He starred as Harvey Flynn in the TV movie Madison High in 2012 and appeared in the series Oishi High School Battle. In 2014 he starred as Mickey in the film White Bird in a Blizzard. For Ugly Betty Mark has been nominated for two ALMA Awards, two Screen Actors Guild Awards, and two Young Artist Awards. Mark appeared on Dr. Phil and said that he received many death threats and verbal abuse from people for his role on Ugly Betty. 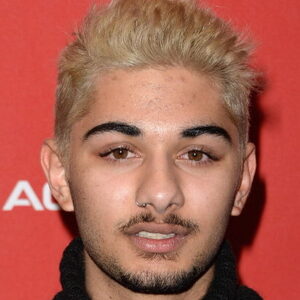