What is Mark Harmon's Net Worth and Salary?

Mark Harmon is an American actor who has a net worth of $120 million. He is best known for his role in the CBS crime investigation series "NCIS." He was the lead actor and an executive producer for hundreds of episodes between 2003 and 2021.

At the peak of his time on the showm Mark Harmon's salary was $525,000 per episode of "NCIS." That worked out to $12.6 million in a 24-episode season. With his producer credits and syndication royalties, Mark Harmon consistently earned more than $20 million every year.


Thomas Mark Harmon was born in Burbank, California, on September 2, 1951. His father, Tom Harmon, was a Heisman Trophy-winning football player and broadcaster, and his mother, Elyse Knox, was an actress, model, designer and artist. Harmon is the youngest of three children in the family; his oldest sisters are the late actress Kristin Nelson, and the actress and model Kelly Harmon.

He attended high school at Harvard-Westlake School in Los Angeles. After graduation, he earned an associate degree at Pierce College, where he also played football. While there, he received offers to play football at several major college football programs, and ultimately chose to attend and play for UCLA over Oklahoma. Upon transferring to the University of California, Los Angeles, he played for the Bruins as their starting quarterback in 1972 and 1973.

After college, Harmon considered pursuing a career in advertising or law, and began a career as a merchandising director, but ultimately settled on pursuing acting. Some of his first roles as an actor were on shows like "Ozzie's Girls," "Adam-12," "Police Woman" and "Emergency!" in 1975. He also worked on two projects with producer/creator Jack Webb: "905-Wild," a backdoor pilot for a series that did not sell), and "Sam" (1978) a short-lived series about an LAPD officer and his K-9 partner. Around this time, Harmon received an Emmy nomination for Outstanding Supporting Actor in a Miniseries or a Movie for his role in the television film "Eleanor and Franklin: The White House Years" (1977).

Harmon's career continued to grow in the 1980s, and he achieved wider recognition when he landed a regular role in the prime time soap opera "Flamingo Road" in 1980. When it was cancelled after two seasons, he was then case as Dr. Robert Caldwell on "St. Elsewhere" in 1983. He appeared as Dr. Caldwell for nearly three seasons before he left the show in early 1986. One of his career high points came in January 1986, when he was named Sexiest Man Alive by People Magazine. He starred in the films "Stealing Home" and "The Presidio" in 1988. However, his feature films did not garner much recognition for him. Instead, his television projects were much more successful. During the late 1980s, he starred in numerous television films, including "Prince of Bel Air" (1986), "The Deliberate Stranger" (1986) and "After the Promise" (1987). 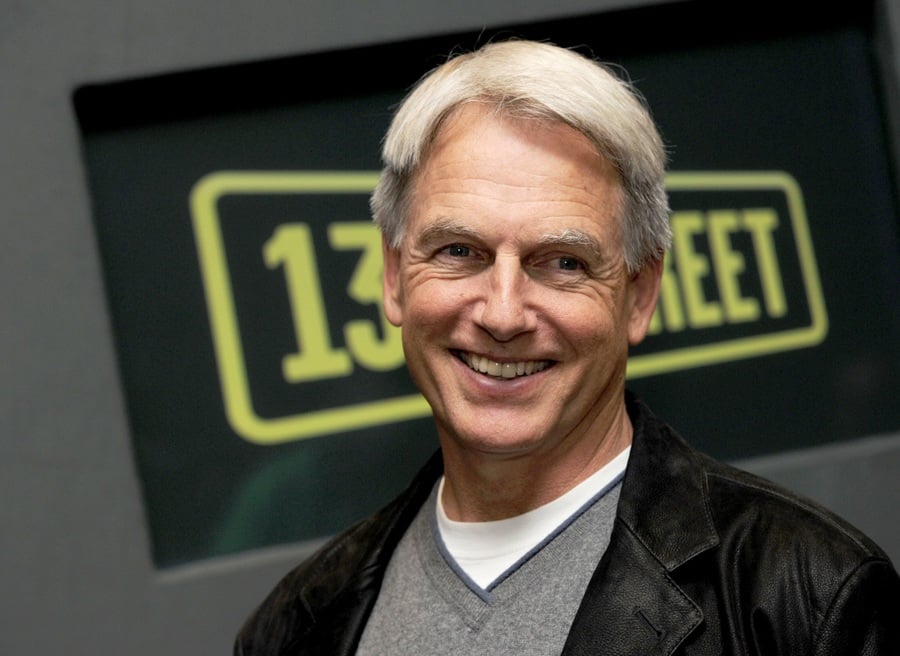 From 1991 to 1993, Harmon returned to regular television roles with the NBC series "Reasonable Doubts," starring as Chicago police detective Dickie Cobb for two seasons. He then starred in ABC series "Charlie Grace" for one season in 1995, and the ensemble medical show "Chicago Hope" from 1996 to 2000. Harmon joined the show "The West Wing" in May 2002, playing Secret Service agent Simon Donovan on a special four-story arc. This portrayal earned him his second Emmy Award nomination, exactly 25 years after he received his first nomination. Donaldn P. Bellisario, the creator of shows "JAG" and "NCIS," was impressed by Harmon's "West Wing" performance and hired him to portray the character of NCIS agent Leroy Jethro Gibbs. The character of Gibbs was introduced as a guest star on two episodes of "JAG" in April 2003, and then in September that year Harmon began starring as Gibbs on the CBS drama "NCIS." As of 2020, "NCIS" is the second-longest-running scripted, non-animated US primetime television series that is still currently airing, and Harmon has starred as Agent Gibbs the entire time it has been on air. He also started working as a producer and executive producer for the show in 2008. For his work on "NCIS," Harmon has received six People's Choice Awards nominations, winning Favorite TV Crime Drama Actor in 2017.

Harmon has starred in several stage productions in Los Angeles and Toronto. He performed in productions of "Wrestlers" and "The Wager" at the Cast Theatre in LA. In the late 1980s, he was also in the cast of the Canadian premiere of the production "Key Exchange." Additionally, he has starred opposite his wife Pam Dawber in multiple productions of the play "Love Letters."

In 2014, Harmon founded the production company Wings Productions to work on and produce the show "NCIS: New Orleans." In 2018 he also took on the role of producer for a new CBS series based on the best-selling "Prey" series of novels by author John Sandford.

Harmon married actress Pam Dawber in March 21, 1987. Together they have two sons, Sean Thomas Harmon (born 1988) and Ty Christian Harmon (born 1992). Harmon's sister Kristin was married to Ricky Nelson, and he is the uncle of actress Tracy Nelson and singers Matthew and Gunnar Nelson from the rock duo Nelson. He filed for custody of his nephew Sam on the grounds that his sister Kristin was incapable of good parenting, although he later dropped the bid. His other sister Kelly was married to car magnate John DeLorean.

At some point in the late 1980s, Mark and Pam paid $4 million for a home in LA's Mandeville Canyon area. They sold this home to director/producer Barry Levinson in 1990 for $7.9 million after performing a major renovation.

For over two decades their primary home has been mansion in LA's Brentwood neighborhood. This home is worth $15+ million today. 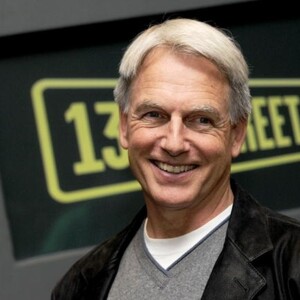