Early Life: Mark Consuelos was born Mark Andrew Consuelos on March 30, 1971, in Zaragoza, Spain. His mother, Camilla, is Italian, and his father, Saul, is Mexican. Mark grew up in Italy, Illinois, and Florida with two older siblings, and while the family was living in Lebanon, Illinois, he appeared in a production of the musical "Hello, Dolly" at the Looking Glass Playhouse. He enrolled at the University of Notre Dame after graduating from Valrico, Florida's Bloomingdale High School but later transferred to the University of South Florida, earning a marketing degree in 1994.

Career: Consuelos was a dancer with Suncoast Calendar Men in the early 1990s until he was cast on "All My Children" in 1995. Mark played Mateo Santos on 104 episodes of the soap opera, and future wife Kelly Ripa played his love interest, Hayley Vaughan. Consuelos earned several awards for his performance, and he briefly reprised his role in 2010 for the show's 40th anniversary. Mark and Kelly both left "All My Children" in the early 2000s when Ripa decided she wanted to focus on her job at "Live! with Regis and Kelly," and Consuelos has served as a guest co-host on his wife's morning show more than 90 times. During his time on "All My Children," Mark guest-starred on NBC's "Friends" and "Third Watch" in 2001 and appeared on the educational series "Connect With English" in 1997.

Consuelos made his big screen debut in 2002's "The Last Place on Earth." That year, he also appeared in the film "Pride & Loyalty" and two episodes of the PBS series "American Family." The following year, he guest-starred on "Third Watch" again (in a different role than his previous appearance) and co-starred with Marissa Jaret Winokur and Fran Drescher in the ABC Family television movie "Beautiful Girl." In 2004, Mark joined the cast of the Canadian series "Missing," playing FBI Agent Antonio Cortez on 37 episodes. In 2005, he appeared in the war film "The Great Raid" and guest-starred on Ripa's ABC sitcom "Hope & Faith" for the first time; he would end up playing baseball player Gary "The Gooch" Gucharez, a love interest for Kelly's character, in ten episodes. Mark then appeared in the 2006 films "My Super Ex-Girlfriend" and "Wedding Daze" and hosted the 2007 reality dating series "Age of Love." Over the next few years, Consuelos appeared in two movies, "Husband for Hire" (2008) and "For the Love of Grace" (2008), and guest-starred on "Law & Order: Criminal Intent" (2007) and "Ugly Betty" (2008). In 2010, he co-starred with Tracy Morgan and Bruce Willis in "Cop Out," which was directed by Kevin Smith. 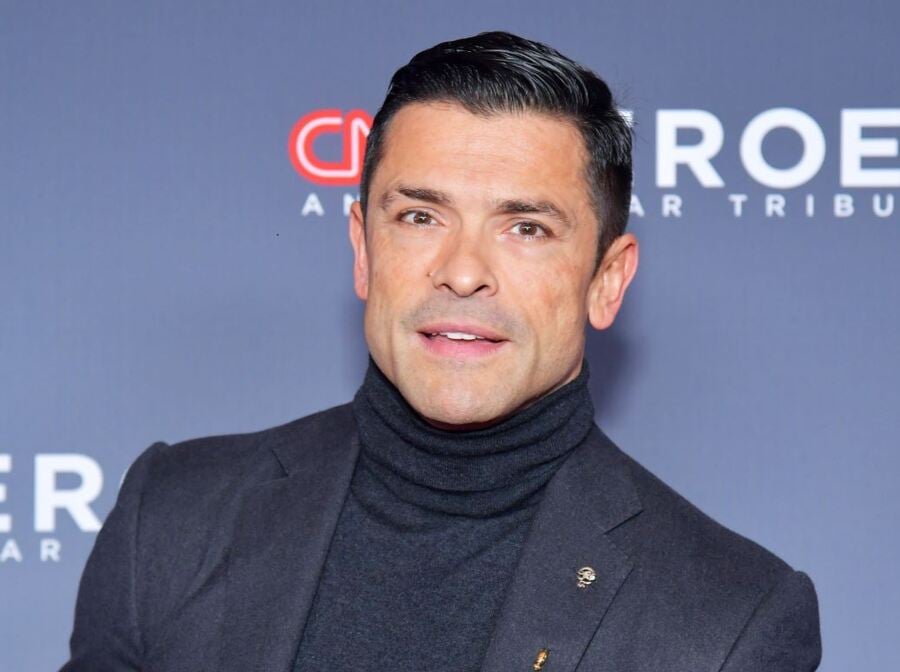 In 2012, Mark began working with Ryan Murphy, appearing in five episodes of "American Horror Story: Asylum" and guest-starring on a 2013 episode of NBC's "The New Normal." From 2013 to 2014, Consuelos played Republican senator/presidential candidate Andy Guzman on all 21 episodes of Amazon Studios' "Alpha House," and he soon appeared in the films "A Walk Among the Tombstones" (2014), "All We Had" (2016), and "Nine Lives" (2016) as well as several episodes of "Kingdom" (2015) and "Queen of the South" (2016). Mark also landed a main role on "Pitch" in 2016, playing the general manager of the San Diego Padres. In 2017, Consuelos appeared in eight episodes of NBC's "The Night Shift" and began playing mob boss Hiram Lodge on the popular teen drama "Riverdale." A far cry from the Hiram Lodge seen in Archie Comics, Riverdale's Hiram is known for serving jail time for fraud and embezzlement, running the town's drug trade, and framing his daughter's boyfriend, Archie Andrews, for murder. Mark's son Michael played a younger version of Hiram in the season 3 episode "The Midnight Club."

Personal Life: Mark married "All My Children" co-star Kelly Ripa on May 1, 1996. The couple, who eloped in Las Vegas, welcomed son Michael on June 2, 1997, daughter Lola on June 16, 2001, and son Joaquin on February 24, 2003. Consuelos became an ordained minister after Howard Stern asked Mark to officiate his 2008 wedding ceremony to Beth Ostrosky. Consuelos speaks Italian and visits Italy every year, and he enjoys playing soccer and softball as well as cheering on the New York Jets.

Awards and Nominations: Consuelos was nominated for five ALMA Awards for his work on "All My Children," winning Outstanding Actor in a Daytime Soap Opera in 1998 and 1999. He won Soap Opera Digest Awards for Outstanding Male Newcomer in 1996 and Outstanding Younger Lead Actor in 2000, and he shared the award for Hottest Romance with his wife in 1998. Mark earned a Teen Choice Award for Choice TV: Villain for "Riverdale" in 2018, and he received a Daytime Emmy Award nomination in 2002 and Imagen Foundation Award nominations in 2005 (for "Missing") and 2015 (for "Alpha House")

Real Estate: Mark and Kelly own several homes around the country. In 2005, they spent $9 million on a 6,700 square foot home in New York City and later sold it for a $3 million profit. In May 2014, Consuelos and Ripa sold a different NYC home for $24.5 million. Today their primary residence is a 5-bedroom NYC townhouse that's worth at least $30 million. The five-story home has an elevator that takes people up to a private rooftop patio and garden. For vacations, they have a ski home in Telluride, Colorado and a beach home in the Hamptons. The couple bought their Hamptons home for $2.35 million in 2004. It's likely that this home is worth $10-15 million today. Their combined real estate portfolio is worth at least $45 million. 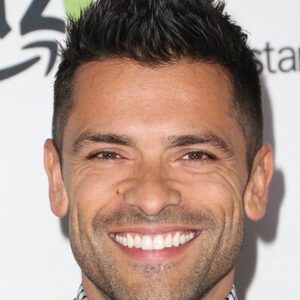