His first acting credit came in the 1983 film Variety. One of his best known roles has come as Robert "Bobby" Munson in the FX television series Sons of Anarchy since 2008. Some of his best known film roles include playing Shockley in 1990's Die Hard 2, Burt in 2000's Memento, and Flass in 2005's Batman Begins. He has also starred in the movies Of Mice and Men, Geronimo: An American Legend, The Quick and the Dead, Last of the Dogmen, Se7en, The Game, Hack, Armageddon, I Still Know What You Did Last Summer, The Thin Red Line, The General's Daughter, Memento, Get Carter, 2 Fast 2 Furious, 30 Days of Night, Halloween II, and Fully Loaded. Boone won a Dahlonega International Film Festival Award for Feature Film: Best Supporting Actor for Greasewood Flat in 2003. He is scheduled to appear in the upcoming films Helicopter Mom, White Widow, Casual Encounters, American Romance, Django Lives!, and Six Gun Dead. 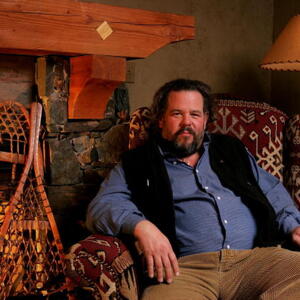