What is Marissa Ribisi's net worth?

Marissa Ribisi is an American actress who has a net worth of $10 million. She is perhaps best-known for appearing in movies like "Dazed and Confused" and "Pleasantville."

From 1999 to 2000 she starred as Shari on the television series Grown Ups. Ribisi has appeared in several movies including Dazed and Confused, The Brady Bunch Movie, Kicking and Screaming, The Size of Watermelons, Not Again!, Changing Habits, Looking for Lola, Dinner and Driving, Some Girl, Pleasantville, Wild Horses, True Crime, 100 Girls, Don't Plum, and According to Spencer. Marissa Ribisi has also appeared in episodes of the TV series My Two Days, Baywatch, DEA, Grace Under Fire, Rebel Highway, Tracey Takes On…, and Watching Ellie. In 2013 she won a Texas Film Hall of Fame Star of Texas Award for Dazed and Confused. 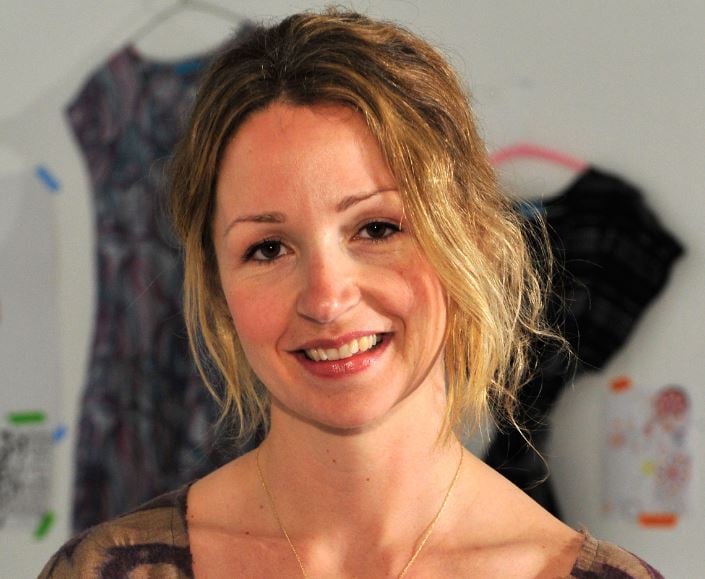 Marissa married Beck in 2004. In 2019 he filed for divorce. The couple has two children together.

Beck and Marissa's divorce settlement wasn't settled until September 2021. According to the final settlement, Beck got four of the couple's Banksy art pieces and Marisa got five. Beck paid Marisa a one-time $500,000 settlement. Beck got to keep a total of 10 properties in locations including Malibu, Los Angeles, Memphis and Arkansas. Beck will also support Marissa with $18,000 per month in spousal support and $14,500 in child support. Both support payment amounts go up if Beck earns more than $1.7 million in a year.

The home Marissa kept was purchased by the couple in 2018 for $3.1 million. Located in LA's Los Feliz neighborhood, Marissa sold this home in mid-2022 for $5.3 million.