How much is Marissa Jade Worth?

Marissa Jade net worth: Marissa Jade is an American reality television personality and actress who has a net worth of $1 million. Marissa Jade is best known for being featured on the reality TV series Mob Wives starting in season six in 2017. She is also known for competing on the reality series Celebrity Big Brother in 2017. As an actress she appeared in the movies The Martial Arts Kid and The Missing Girl as well as in an episode of the TV series Minutes After Midnight in 2015. Her real name is Marissa Fiore. Jade has also appeared in episodes of the TV series Gossip Girl, Law & Order, and The Good Wife. 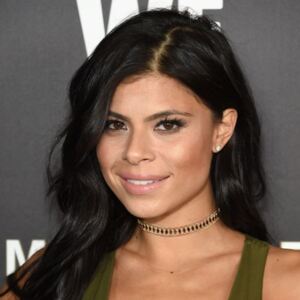