How much is Marisol Nichols Worth?

Marisol Nichols Net Worth and Salary: Marisol Nichols is an American actress and producer who has a net worth of $3 million. She is best known for playing Special Agent Nadia Yassir on the Fox series "24" (2007) and Hermione Lodge on The CW's "Riverdale" (2017–present).

Early Life: Marisol Nichols was born on November 2, 1973, in the Rogers Park area of Chicago, Illinois. She grew up in Naperville with mother Maria, stepfather Randy, and two younger brothers. Marisol attended Naperville North High School and College of DuPage, where she landed a role in the first play she had ever auditioned for, "A View From the Bridge." As a college student, she won the National Speech and Theater Championship Award twice and was a member of the Forensics Team.

In 2017, Nichols began starring as Hermione Lodge, the mother of Veronica Lodge, on "Riverdale," which features the characters of Archie Comics. Hermione served as the mayor of Riverdale until she was arrested for the attempted murder of her nefarious husband, Hiram, and she later left town to join the cast of "The Real Housewives of New York." In February 2020, Marisol announced that she was leaving "Riverdale" after season four, but after having a talk with showrunner Roberto Aguirre-Sacasa, she revealed that Hermione Lodge "will not only be back for season five, but she will be back stronger and better than ever." In 2018, Nichols appeared in the film "Cucuy: The Boogeyman," and in 2020, she lent her voice to two episodes of the animated series "The Loud House" and starred in the television film "Holly & Ivy." In 2021, she played Capt. Angie Garza in the horror film "Spiral: From the Book of Saw" alongside Chris Rock and Samuel L. Jackson. 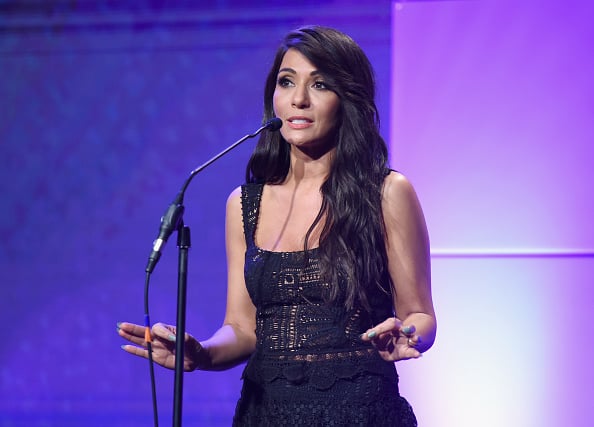 Personal Life: Marisol was married to Andrea Sorrentino from 1995 to 1998, then she wed director Taron Lexton on April 13, 2008. The couple welcomed daughter Rain India on September 30, 2008, and Nichols filed for divorce in November 2018; the divorce was finalized in 2020. Marisol became a Scientologist in the late 1990s, and her wedding to Taron took place at the Church of Scientology's Celebrity Centre.

When Nichols was 11 years old, she went to a party with a few older boys, and it "ended up being [her] worst nightmare." The boys raped Marisol, and she remembers "waking up on a bed with no underwear on and everyone laughing." She added, "It changed the entire trajectory of my life in a day." Nichols launched the nonprofit organization Foundation for a Slavery Free World in 2014 after she began helping law enforcement agencies catch human traffickers and pedophiles. Her traumatic childhood experience inspired her to get involved, and she stated, "If good people don't know about it, it will keep happening, because good people are the only ones who will do anything about it. They're the ones who, when faced with inhumanity, will try to stop it. Because you have to try, right? Even if it doesn't work." In 2020, Marisol signed a deal with Sony Pictures Television to executive produce a TV series about her work as an undercover sex trafficking agent. 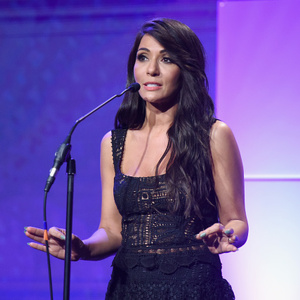