AVN ranked her as #6 on their Top 50 Porn Stars of All Time and Playboy included her in their Top 100 Sex Stars of the Century in 1999. Chambers transitioned into mainstream acting and is known as one of pornography's most famous crossover actors. She ran for Vice President in the 2004 United States presidential election on the Personal Choice Party ticket. She ran again in 2008 as Charles Jay's running mate. Chambers was inducted into the X-Rated Critics' Organization Hall of Fame and won an XBIZ Lifetime Achievement Award. Marilyn Chambers passed away on April 12, 2009 at the age of 56 from a cerebral hemorrhage following aortic aneurysm. 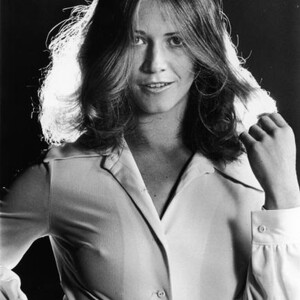