Hartley starred as Ruth Garret on the TV series The Hero from 1966 to 1967. From 1983 to 1984 she starred as Jennifer Barnes on the series Goodnight, Beantown. Hartley starred as Liz McVay on the television series WIOU from 1990 to 1991. She has also had recurring roles on the TV series including To Have & to Hold, One Life to Live, Law & Order: Special Victims Unit, The Comeback Kids, and Fireside Chat with Esther. Hartley won a Primetime Emmy Award for Outstanding Lead Actress in a Drama Series for The Incredible Hulk in 1979. In 1987 she was awarded a star on the Hollywood Walk of Fame at 7020 Hollywood Blvd. 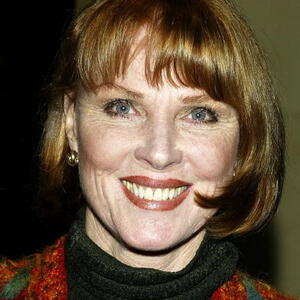