Marielle Heller net worth: Marielle Heller is an American writer, director, and actress who has a net worth of $5 million. She is best known for starring on the TV mini-series The Queen's Gambit.

Marielle Heller was born in Marin County, California in October 1979. In 2020 she starred as Alma Wheatley on the Netflix TV mini-series The Queen's Gambit. Heller first appeared in the TV short White People in 2001. She has appeared in the movies MacGruber, A Walk Among the Tombstones, Paper Anchor, and Popstar: Never Stop Never Stopping. Marielle Heller also appeared in episodes of the TV series Spin City, The All-For-Nots, and Single Dads and in the short The Liberation of Everyday Life. She wrote and directed the film The Diary of a Teenager Girl in 2015. Heller directed and executive produced the 2020 movie What the Constitution Means to Me. She directed the films A Beautiful Day in the Neighborhood and Can You Ever Forgive Me?.

Marielle Heller has been married to writer/producer Jorma Taccone since 2007. Jorma has been involved in dozens of major movies and television shows, most of which have starred his friend and longtime creating partner, Andy Samberg. 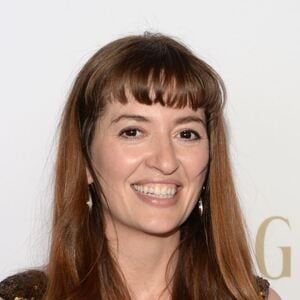