Mariel Hemingway net worth: Mariel Hemingway is an American actress and producer who has a net worth of $14 million. Born in Mill Valley, California, Mariel Hemingway grew up traveling between Ketchum, Idaho, Los Angeles, and New York City. She made her professional debut in the film "Lipstick" in the mid-70s.

Her performance was critically acclaimed and earned her a Golden Globe nomination. She gained national attention for her performance in Woody Allen's 1979 film, "Manhattan" for which she received an Oscar nomination for Best Supporting Actress. She was sixteen at the time. Since then she has appeared in multiple film and television productions, including "Star 80", "Superman IV: The Quest for Peace", "Falling from Grace", "Roseanne", "Crossing Jordan", "Deconstructing Harry", "First Daughter", and "In Her Line of Fire". She has also published two books, one a memoir, and one a healthy living guide. She hosts a monthly spiritual film series, called "Spiritual Cinema", and a yoga series, called "Yoga Now". She is currently at work on her second lifestyle book. 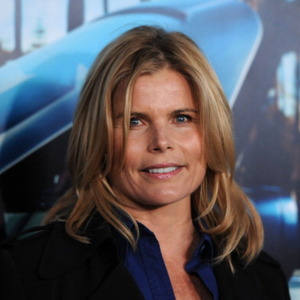