Maribeth Monroe net worth: Maribeth Monroe is an American actress, comedian, and writer who has a net worth of $500 thousand. Maribeth Monroe was born in Fraser, Michigan in March 1978. She performed at Second City in Chicago and Detroit. She first appeared in the 1998 movie All of It. In 2007 Monroe starred in the television series Thank God You're Here.

In 2011 she starred as Merideth in the TV series Cowgirl Up. Her best known role has come starring as Alice Murphy in the series Workaholics since 2011. She has appeared in episodes of the TV series According to Jim, Hannah Montana, Good Luck Charlie, Couchers, Key and Peele, The Neighbors, Modern Family, and Parks and Recreation. Monroe has also appeared in commercials for Applebee's with Chris Berman, E-Trade with Kevin Spacey, and La Quinta Inns & Suites. 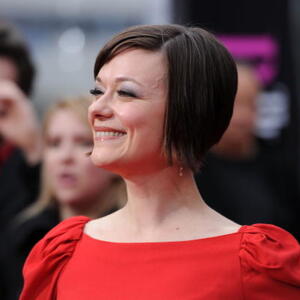