Maribel Verdu Net Worth: Maribel Verdu is a Spanish actress who has a net worth of $2 million. Maribel Verdu was born in Madrid, Spain in October 1970. She started acting in commercials at 13 years old and left school at 15 to focus on acting. She modeled in fashion magazines and made her television debut at 13 in the TV series La huella del crimen. 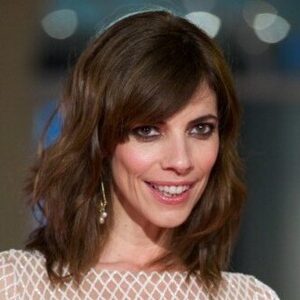