Marianne Gordon net worth: Marianne Gordon is an American actress who has a net worth of $50 million. She is best known for being married to Kenny Rogers and starring on Hee Haw.

Marianne Gordon was born in Athens, Georgia in January 1946. She was married to Michael Trikilis from 1971 to 1975 and to Kenny Rogers from 1977 to 1993. When they divorced, Kenny was forced to pay Marianne a $60 million divorce settlement. It was one of the most expensive celebrity divorces in history up to that point. 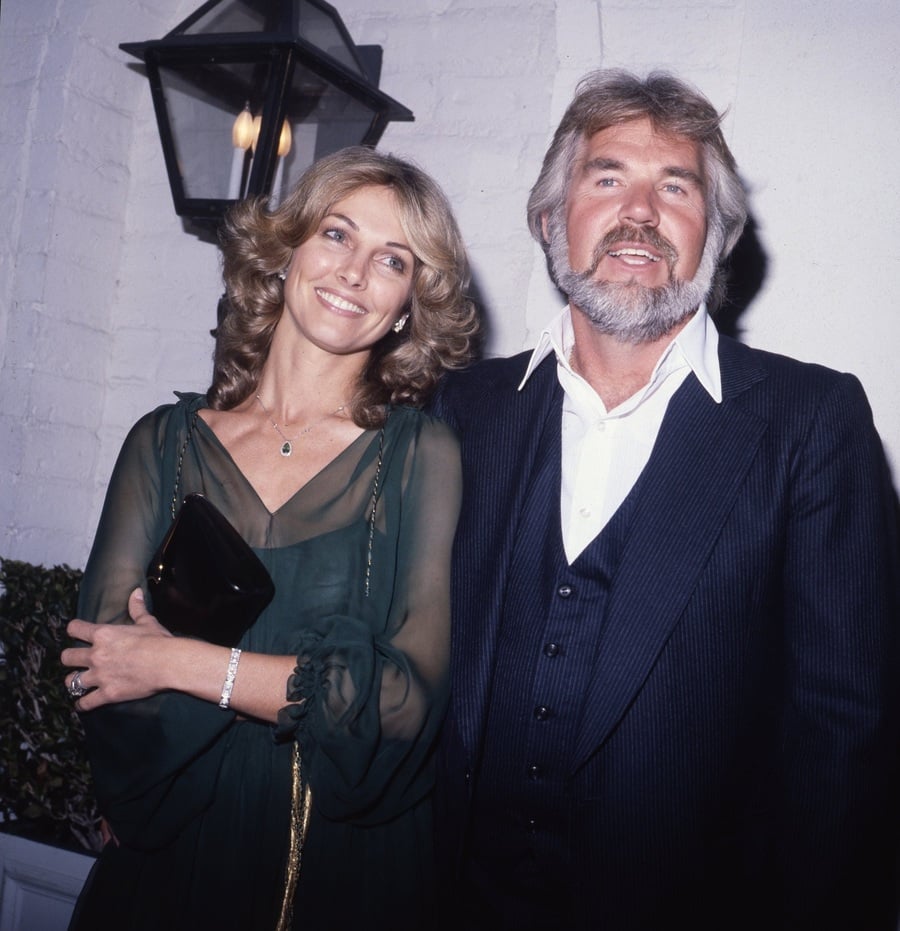 Gordon made her acting debut in 1965, appearing in the movies How to Stuff a Wild Bikini and The Legend of Blood Mountain. Her best known role came starring as Marianne on the television series Hee Haw from 1972 to 1974. Gordon also appeared in other films and episodes of TV series including Laredo, Run for Your Life, Dragnet 1967, Tarzan, Rosemary's Baby, Love, American Style, Little Darlings, The Being, Kenny Rogers as The Gambler: The Adventure Continues, Fire and Rain, and The Giant at Thunder Mountain. She won a TV Land Award for Hee Haw. 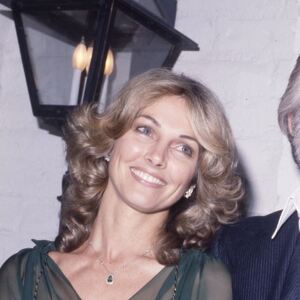