Maria Friedman net worth: Maria Friedman is an English actress who has a net worth of $14 million. Maria Friedman was born in Bernese Oberland, Switzerland in March 1960. She is best known for her work in musical theatre and has won three Olivier Awards and been nominated for four others.

Friedman won her first award for her one woman show By Special Arrangement in 1994. For her roles in the London productions of Passion and Ragtime she was won Best Actress in a Musical Awards. From 1991 to 1992 she starred as Patricia Baynes in the television series Casualty. Since 2014 Friedman has starred as Elaine Peacock in the TV series EastEnders. She has also appeared in episodes of the TV series Red Dwarf and In Deep. Friedman has starred in stage productions of The Woman in White, Chicago, The Witches of Eastwick, Blues in the Night, Lady in the Dark, April in Paris, Ghetto, Sunday in the Park with George, Merily We Roll Along, and The King and I. 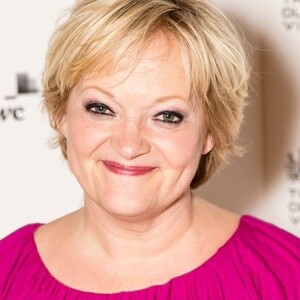