She made her film debut in the 1981 movie Silvestre. From 2005 to 2009 she starred as Suzy in the TV series Venus and Apollo. She has starred in the movies 1871, Henry & June, Meeting Venus, Huevos de Oro, Pulp Fiction, Adao e Eva, Go for Gold, Airbag, April Captains, Deuxieme vie, Honolulu Baby, A Samba for Sherlock, Stranded: Naufragos, My Life Without Me, The Saddest Music in the World, Medea Miracle, Midsummer Madness, Fallen Heroes, Riparo, My Stars, David's Birthday, O Contador de Histroias, Chicken with Plums, Holidays by the Sea, Journey to Portugal, Dream and Silence, and Pasolini. Maria has directed seven films including April Captains in 2000. As a singer she has released three studio albums. She has won multiple awards including an Italian Golden Globe for Best European Actress and two Portuguese Golden Globes for Best Actress. 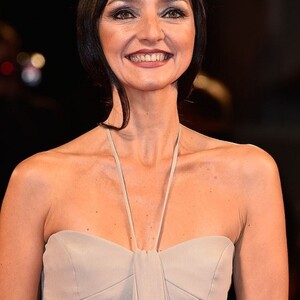