Margo Harshman net worth: Margo Harshman is an American actress who has a net worth of $6 million. Margo Harshman was born in San Diego, California in March 1986. She was entered into a beauty pageant at two years old and started acting at the age of eight. Harshman's best known role came starring as Tawny Dean on the television series Even Stevens from 2000 to 2003.

From 2003 to 2004 she starred as Brooke Franklin on the TV series Run of the House. Harshman has had recurring roles in the TV series Bent, The Big Bang Theory, Betas and NCIS. She has starred in the films The Even Stevens Movie, Simon Says, Rise: Blood Hunter, College Road Trip, Keith, From Within, Pretty Little Devils, Extreme Movie, Fired Up!, and Sorority Row. She has also appeared in episodes of the TV series Without a Trace, Everwood, Grey's Anatomy, 90210, Boston Legal, Modern Family, House, Bones, and CSI: Crime Scene Investigation. Harshman was nominated for Young Artist Awards in 2004 for Even Stevens and The Even Stevens Movie. 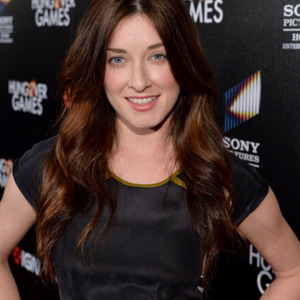