Margaret Avery net worth: Margaret Avery is an American actress and singer who has a net worth of $3 million dollars. Margaret Avery was born in Mangum, Oklahoma, and grew up in San Diego, California. She went on to earn a degree in Education from San Diego State University, and then began her professional performance career while working as a teacher in Los Angeles. She first appeared in such plays as "Revolution" and "Sistuhs", and was nominated for a Los Angeles Drama Critics Circle Award for her work in "Does a Tiger Wear a Necktie?". She began her professional on-camera career in the early 70s, and went on to appear in such projects as "Something Evil", "Magnum Force", "Scott Joplin", "The Lathe of Heaven", "The Return of Superfly", "Heat Wave", "The Jacksons: An American Dream", "Meet the Browns", "Single Ladies", and "Being Mary Jane". She is most widely recognized for her Academy Award nominated performance as Shug Avery in "The Color Purple". 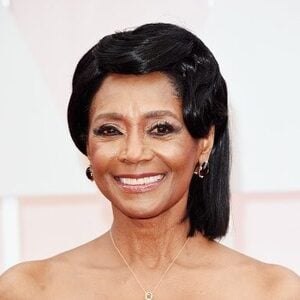