Marco Antonio Regil net worth: Marco Antonio Regil is a Mexican television personality, public speaker, and activist who has a net worth of $20 million. Marco Antonio Regil was born in Tijuana, Baja California, Mexico in December 1969. He is best known for hosting the Spanish versions of the game shows Family Feud, The Price is Right, and Generation Gap which is one of Mexico's most popular shows.

Regil has also been featured in the TV series Maximum Comedy, Mexican Telethon, Tabasco Fair, Grand Musical, The Magnificent 5, Dancing with the Stars, Make Me Laugh and Become a Millionaire, Are You Smarter than a 5th Grader, and Minute to Win It. He has won several awards and was invited to host the Cinco de Mayo celebration in the White House in 2004 by President George W. Bush. Regil is an animal rights activist and has gone on speaking tours. He is a political contributor to the Huffington Post. 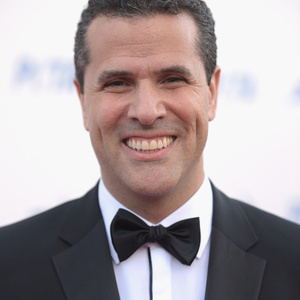