As a singer her best known song was her debut single "The Flower Children" which reached the top 5 in Vancouver, British Columbia, San Diego, and San Francisco. Her first acting role came in The Patty Duke Show from 1964 to 1965. From 1972 to 1973 she starred as Nurse Maggie Cutler on the television series M*A*S*H. One of Strassman's best known roles came starring as Julie Kotter on the TV series Welcome Back, Kotter from 1975 to 1979. In 1980 Marcia starred as Carol Younger in the series Good Time Harry. She starred as Alicia Rudd in the series Booker from 1989 to 1990. In 2000 she starred as Martine Beznick in the TV series Noah Knows Best. She starred as Meredith in the series Providence from 2001 to 2002. Strassman also starred in the TV series Power Play and Tremors in 2003. Her other best known role came starring as Diane Szalinksi in the movies Honey, I Shrunk the Kids and Honey, I Blew Up the Kid for which she was nominated for a Saturn Award for Best Supporting Actress. She was diagnosed with breast cancer in 2007. Marcia Strassman passed away on October 25, 2014 at the age of 66. 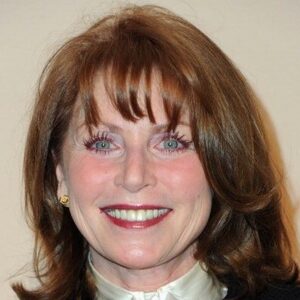