How much is Marcia Gay Harden Worth?

Marcia Gay Harden net worth: Marcia Gay Harden is an American actress who has a net worth of $16 million. Born in La Jolla, California, Marcia Gay Harden graduated from the University of Texas at Austin with a B.A in Theatre, and then from Tisch School of the Arts with an M.F.A. in Theatre. The 80s saw her guest starring or playing supporting roles in multiple television programs such as "Kojak" and "Simon and Simon". By the early 90s, she had begun to add film work to her resume, with roles in such projects as "Miller's Crossing", "Used People", and "The Spitfire Grill". By the late 90s, her projects were becoming more high profile and included work in "The First Wives Club" and "Meet Joe Black". 2000 would prove to be her breakout year, however, when she starred opposite Ed Harris in "Pollock", winning the Academy Award for Best Supporting Actress, among other honors. Since then, she has appeared in multiple films and television shows, including "Mystic River", "Into the Wild", "Law and Order: Special Victims Unit", "Damages", and "Royal Pains". 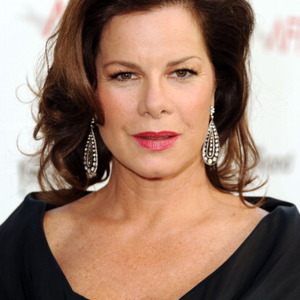