Marc Warren net worth and salary: Marc Warren is an English actor who has a net worth of $4 million. Marc Warren was born in Northampton, Northamptonshire, England in March 1967. He has more than 80 acting credits to his name and starred as Danny Blue on the television series Hustle from 2004 to 2012. 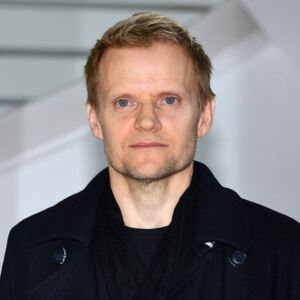