What is Marc Summers' Net Worth?

Marc Summers is a television host, comedian, and producer who has a net worth of $10 million. Marc Summers is best known for hosting such shows as Nickelodeon's "Double Dare" and the Food Network's "Unwrapped." He has also hosted "Our Home," "Pick Your Brain," "History IQ," and "WinTuition," among other television programs. Summers is the subject of the documentary "On Your Marc," which chronicles both his life and the creation of his one-man stage show.

Marc Summers was born as Marc Berkowitz on November 11, 1951 in Indianapolis, Indiana. As a youth, he went to Westlane Middle School and North Central High School. Subsequently, Summers moved to Boston, Massachusetts, where he attended Grahm Junior College.

Summers started off his career as a radio DJ and stand-up comic. Throughout the early 80s, he had a number of jobs in television production.

Summers had his career breakthrough in 1986 when he was hired to host the Nickelodeon television game show "Double Dare." The first game show aired by the network, "Double Dare" featured two teams of kids competing to win money and various prizes by answering trivia questions and performing messy physical stunts. An instant hit, the show became the most-watched original daily program on all of cable television. "Double Dare" ran until 1993, and its success spawned the spinoff series "Family Double Dare," which ran contemporaneously. There were later two revivals, the second of which was hosted by Liza Koshy and featured Summers as an announcer and commentator. 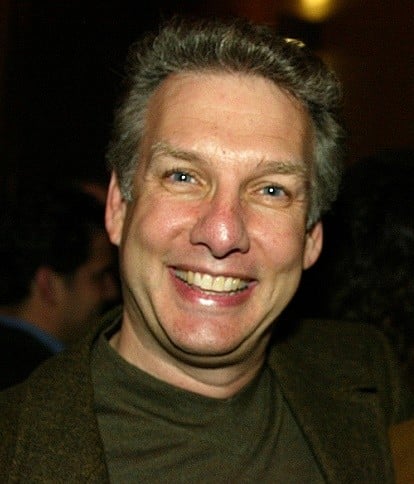 The enormous popularity of "Double Dare" led to a number of other television hosting gigs for Summers. In 1989, he hosted the quiz show "Couch Potatoes," and in 1991 hosted the Nickelodeon series "What Would You Do?" Also in the early 90s, Summers created and hosted the syndicated children's game show "Pick Your Brain," on which he was accompanied by a giant robot called 2-XL. Additionally, he co-hosted the Lifetime talk shows "Our Home" and "Biggers & Summers."

In 2000, Summers returned to television hosting to host the History Channel series "History IQ"; the show, which ran for two seasons, also featured Summers' former "Double Dare" colleague Harvey as the announcer. Summers subsequently began one of his longest-running gigs in 2001 as the host of the Food Network series "Unwrapped." On the show, he tours various factories and food-related locations around the United States. Summers later began hosting a spinoff of the series called "Trivia Unwrapped," which has a game show format. Among his other gigs as host, he has hosted the Game Show Network series "WinTuition" and the Food Network reality series "The Next Food Network Star."

Beyond his hosting work, Summers has appeared on a variety of shows as a celebrity guest. He has appeared on such game shows as "Scrabble," "Talk About," "Super Password," "Hollywood Squares," and "To Tell the Truth," among others. Summers has also guested on several talk shows, with a particularly memorable appearance being his interview on "The Tonight Show with Jay Leno" in 1994 when he got into a squabble with Leno's other guest, Burt Reynolds. In other media appearances, Summers has played himself on the shows "Workaholics," "The Cleveland Show," "Robot Chicken," and "The Loud House." On the big screen, he is the subject of the documentary "On Your Marc."

In recognition of his television work, Summers was awarded the inaugural Peach Cobbler Award from Coastal Carolina University's Communication and Journalism Club in 2008. The honor is modeled after the Hasty Pudding Award given by Harvard University.

With his wife Alice Filous, whom he married in 1974, Summers has two children.

Summers has struggled with a variety of health issues throughout his life. He has been public about his experiences with obsessive-compulsive disorder, and has produced and participated in a number of videos addressing OCD and related behavioral disorders.

In 2012, Summers was dealt severe head injuries when he got into an accident in a taxi in Philadelphia, Pennsylvania. Three years after this incident, he revealed on the radio show "Preston & Steve" that he had been diagnosed with lymphatic leukemia in 2009. Following two years of chemotherapy, he was in remission. Summers announced that he was battling cancer again in 2019 when he was interviewed on KTLA's morning television show. However, he said that things were going well and that he was feeling good. 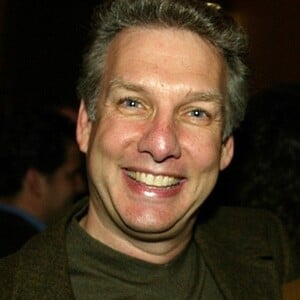