Marc Blucas net worth: Marc Blucas is an American actor who has a net worth of $3 million dollars. Marc Blucas was born in Butler, Pennsylvania and was an excellent basketball player in high school. He went on to play basketball at Wake Forest University, and then attempted to play for the NBA.

He was not drafted, and relocated to England to play for the Manchester Giants of the British Basketball League. He then shifted his focus to acting. He began his professional career in 1995, with a role in the television movie, "Inflammable". Since then, he has gone back and forth between film and television projects steadily, appearing in such films as "Pleasantville', "Sunshine State", "I Capture the Castle", "View from the Top", "First Daughter", and "Knight and Day". His television projects include "Arliss", "Clueless", "Lie to Me", "Castle", "Law and Order: Los Angeles", and "Body of Proof". He is most widely recognized for his recurring role on "Buffy the Vampire Slayer", and his starring role on "Necessary Roughness". 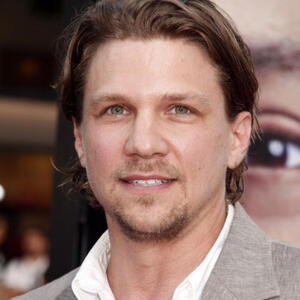