What is Mara Wilson's Net Wort?

Mara Wilson is an American actress and writer who has a net worth of $500 thousand. Mara Wilson rose to fame as a child star, appearing in films like "Mrs. Doubtfire," "Miracle on 34th Street," and "Matilda."

Mara has chosen to step away from acting, and focus on other things as she matured. She has stated that she was not interested in pursuing acting as a career, as it was not particularly fun for her.

Wilson was born on July 24, 1987 in Burbank, California. Her parents are Suzie Wilson and Mike Wilson, who worked as a broadcast engineer. She was raised in a Jewish household, due to her mother, though she became an atheist when she was 15. She has three older brothers as well as a younger sister. She is also a cousin of Ben Shapiro, the conservative political commentator. In 1995, Wilson's mother was diagnosed with breast cancer and she died a year later.

Wilson began her acting career as a child after she watched one of her older brothers appear in a television commercial when she was five years old. Though her parents were initially not very excited about the idea, they agreed to help her pursue the idea. She initially landed a number of commercials for businesses like Bank of America, Texaco, Marshalls, and Lunchables. She was then invited to audition for the 1993 comedy "Mrs. Doubtfire" and landed the role alongside Robin Williams. The following year, she appeared in "Miracle on 34th Street."

In 1994, she landed a recurring role on "Melrose Place" as Nikki Petrova. She also had a role in the television film "A Time to Heal." In 1995, she sang "Make 'Em Laugh" at the 67th Academy Awards with Tim Curry and Kathy Najimy. The same year, she won the ShoWest Award for Young Star of the Year.

In 1996, Wilson caught the attention of Danny DeVito who cast her as the main character in the film "Matilda." The role was her most prominent to date and won the YoungStar Award for Best Performance by a Young Actress in a Comedy Film. The following year, she appeared alongside Martin Short in "A Simple Wish." Though Wilson's performance was positively reviewed, the film overall did not do very well. 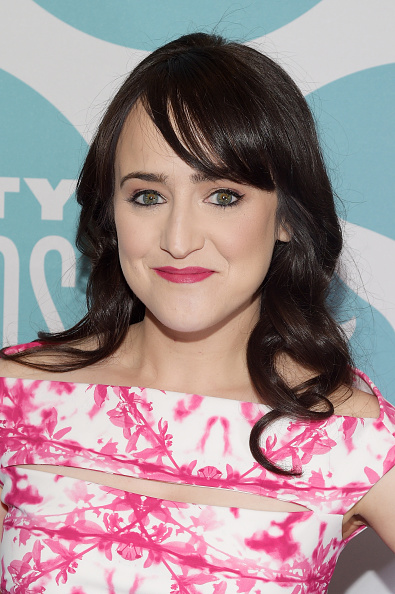 She missed out on a couple major film opportunities over the next couple of years, including "What Dreams May Come" and "The Parent Trap." However, in 1999, she landed a role in the Disney film "Balloon Farm." The following year, in 2000, she appeared in the film "Thomas and the Magic Railroad," which would become her last film. She decided to retire from film acting, though she did appear in a few subsequent theatre productions like "A Midsummer Night's Dream" and "Cinderella."

Wilson then took a twelve year hiatus from acting. During this time, she attended the Idyllwild Arts Academy in Idyllwild, California. She graduated in 2005 and then moved to New York to enroll at the New York University Tisch School of the Arts, graduating with her bachelor's degree in 2009. In 2012, she briefly returned to the screen to appear in a one episode of the web series called "Missed Connection."

In 2013, she wrote an article about child acting that was published on Cracked.com. She was also working on her own play, "Sheeple," which was produced in 2013 for the New York International Fringe Festival. Around this time, she stated in an interview that she did not plan to act anymore but instead preferred to focus on writing. She published a book, "Where Am I Now?: True Stories of Girlhood and Accidental Fame," in 2016. She also has worked as an associate editor at The Atlantic.

Other professional ventures that Wilson has undertaken include a recurring role on the podcast, "Welcome to Night Vale." She also has her own storytelling show called "What Are You Afraid of?" She very briefly made a cameo appearance in an episode of "Broad City" that was semi-inspired by the film "Mrs. Doubtfire." She also lent her voice to a character in the third season of "BoJack Horseman" as well as to a character in "Big Hero 6: The Series." She again took to commenting on the lives of child stars in an op-ed for the New York Times in 2021 which covered the "Framing Britney Spears" documentary in which Wilson drew parallels between Spears' experience and that of many child stars.

Wilson has been public about her struggles with mental health. In 2015, she appeared in a video by the mental health charity Project UROK in which she discussed her experience dealing with anxiety, depression, and OCD. She has also been vocal about the media's treatment of child stars, coming to the defense of 13-year old actress Millie Bobby Brown in 2017. Wilson is also bisexual and gave a 2019  interview to bi.org in which she described what being bisexual means to her. Wilson currently resides in the Queens borough of New York City. She is generally private about her personal and romantic life. 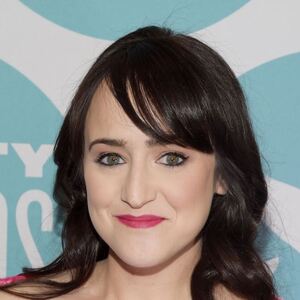