An excellent rugby player, he chose to leave the sport behind to focus on a career in performance. He went on to study dance and acting while at university, and then moved to Los Angeles to study at the Lee Strasberg Theatre Institute. He began his professional acting career in the early 90s, appearing on the soap opera, "Paradise Beach". Since then, he has gone on to steady work in film and television projects, including "Blue Heelers", "Water Rats", "All Saints", "BeastMaster", "Xena: Warrior Princess", "Shortland Street", "Lantana", "Street Legal", "30 Days of Night", "The Strip", "Spartacus", "Sinbad and the Minotaur", and "The Hobbit". He is currently appearing on the hit series, "Arrow". 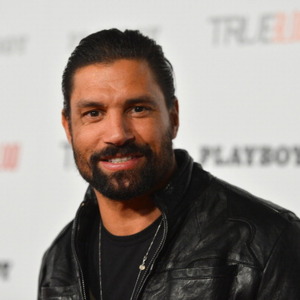