Manoj Bajpai net worth: Manoj Bajpai is an Indian film actor who has a net worth of $20 million. Manoj Bajpai was born in Narkatiaganj, Bihar, India in April 1969. He has worked in Bollywood, Tamil, and Telugu cinema. Before acting, Bajpai worked as a teacher. He has won two National Film Awards, a BFJA Award, two Filmfare Awards, two Zee Cine Awards, and two Star Screen Awards.

Bajpai has been praised for his roles as Maan Singh in the movie Bandit Queen, Bhiku Mahatre in Satya, Raghavan in Aks, Sardar Khan in Gangs of Wasseypur, and Rasheed in Pinjar. Manoj married actress Shabana Raza in 2006. 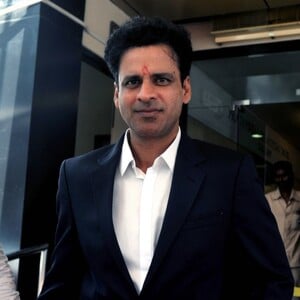