What is Malik Yoba's net worth?

Malik Yoba is an American film and television actor who has a net worth of $4 million dollars. He is most widely recognized for his starring roles on the series, "New York Undercover", and for his work in the sci-fi series, "Alphas". He is also known for his role in the movie "Cool Runnings." His other film work includes roles in "Smoke", "Blue in the Face", "Cop Land", "Soul Food", "Criminal", "Why Did I Get Married?", and "Why Did I Get Married Too?". He has played guest starring, co-starring, or recurring roles on such television shows as "Law and Order", "Trinity", "Girlfriends", "Arrested Development', "Raines", "CSI: Miami", "Defying Gravity", "Justified", "Nikita", "Person of Interest", and "Revolution"

He was born Abdul-Malik Kashie Yoba on September 17, 1967, in the Bronx, New York, the fourth of six children to parents Mahmoudah Young Lanier and Abdullah Yoba.

In 1993, Yoba was cast as Yul Brenner in the sports comedy "Cool Runnings," a true story starring John Candy and based on the story of the Jamaican Bobsled team that went to the Olympics in 1988. The film was well received critically and was somewhat of a box office hit. Yoba next landed a role on the popular FOX police drama "New York Undercover" in 1994. He starred opposite Michael DeLorenzo and the pair made TV history: The series was the very first police drama in America to have cast two people of color in the lead roles. He earned three NAACP Image Awards for Outstanding Actor in a Drama Series three times in a row for his work on New York Undercover, in the years 1996, 1997, and 1998. Yoba enjoyed an extended stint as a guest host of "Soul Train" in 1997. He later appeared in the lead role in "His Woman His Wife." Yoba also appeared in the film "Criminal" in 2004. 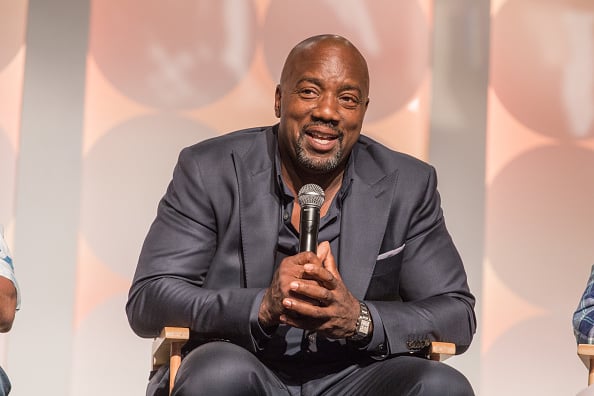 Yoba appeared on the popular FOX comedy series "Arrested Development" as a bounty hunter named Ice, whose real love is actually party planning. He had a recurring role on the UPN sitcom "Girlfriends" as Brock Harris. Other series he has appeared on include FX's "Thief", a crime drama, and "Raines." In 2007, Yoba starred as Gavin in the 2007 Tyler Perry film "Why Did I Get Married?" He reprised his role in the 2010 sequel "Why Did I Get Married Too?" Yoba played astronaut Ted Shaw on the ABC drama "Defying Gravity."

From 2011 to 2012, Yoba played FBI agent Bill Harken on the science fiction drama series "Alphas." Yoba played Jim Hudson in the movie "Revolution" and in 2015 he was cast in "Empire" as Vernon Turner. He appeared in "Empire" for one season. He has also guest-starred on numerous popular TV shows like "Blue Bloods," "First Wives Club," "The Twilight Zone,": and "The Good Wife." In 2016, he starred in the role of FBI Director Jason Atwood in the ABC drama "Designated Survivor." In 2018, Yoba joined the cast of the Netflix drama "Seven Seconds." 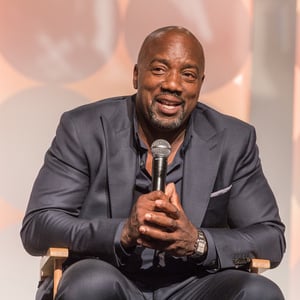