Malcolm made his television debut in the series For Your Love in 1998. He would appear in episodes of the TV series Malcolm in the Middle, Girlfriends, and Judging Amy before starring in the 2002 film Antwone Fisher in 2002. In 2004 Kelley starred in the movie You Got Served. He appeared in episodes of the TV shows Eve, Law & Order: Special Victims Unit, and My Name is Earl. In 2009 he starred in the movie Mississippi Damned and from 2007 to 2010 he had a recurring role in the television series Saving Grace as Benjamin Cooley. His best known acting role as Walt Lloyd in the ABC series Lost from 2004 to 2010. From 2010 to 2011 he also starred as Finn Katins in the TV series Gigantic. Kelley won a Young Artist Award in 2006 for Best Performance in a TV Series (Drama) – Supporting Young Actor. In 2006 he won a Screen Actors Guild Award for Lost. Kelley formed the pop duo MKTO with co-star Tony Oiler in 2012. Their self-titled debut studio album was released in January 2014 and their single "Classic" hit #14 on the Billboard Hot 100 chart. 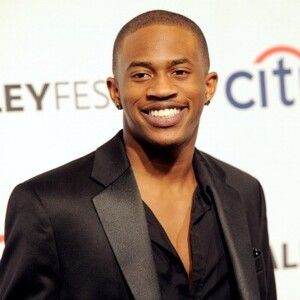