Rock announced that he filed for divorce from Malaak in December 2014. The have two daughters together, Lola Simone and Zahra Savannah. Compton-Rock is the founder and executive director of the nonprofit full-service salon StyleWorks. The company provides free services to women who are leaving welfare to enter the work force. Compton graduated from Howard University and worked as a public relations executive who booked celebrities for Unicef. Malaak has appeared on the TV series The Big Give, Entertainment Tonight, and The Oprah Winfrey Show. 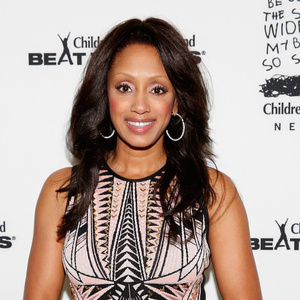