Her debut film role came in 1983 in the movie Chained Justice. Morgenstern is best known to the English speaking world for her performance as Mary, the Mother of Jesus in The Passion of the Christ in 2004. Romanian audiences know her best for her role of Nela in Balanta in 1992, or The Oak in the United States. She won awards for Best Actress for her role in Balanta from the European Film Awards, Geneva Film Festival, and the Romanian Union of Filmmakers. She also won a Best Film Actress Award from the Ethnic Multicultural Media Awards for The Passion of the Christ. Maia has been married twice and has three children. Morgenstern is scheduled to star in the 2015 films High Strung and What About Love. 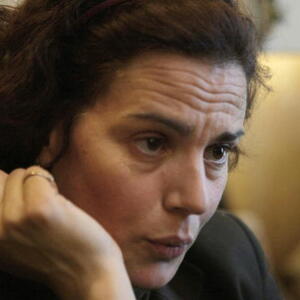