Maia Mitchell net worth: Maia Mitchell is an Australian actress and singer who has a net worth of $3 million. Maia Mitchell was born in Lismore, New South Wales, Australia in August 1993. From 2006 to 2007 she starred as Brittany Flune on the television series Mortified. Mitchell starred as Natasha Hamilton on the TV series Trapped from 2008 to 2009.

In 2011 she starred in the same role on the series Castaway. Since 2013 she starred as Callie on the television series The Fosters. Mitchell starred in the movies After the Dark in 2013 and Hot Summer Nights in 2017. She has also appeared in episodes of the TV series Jessie and in the Disney Channel Original Movies Phineas and Firb and Teen Beach 2. 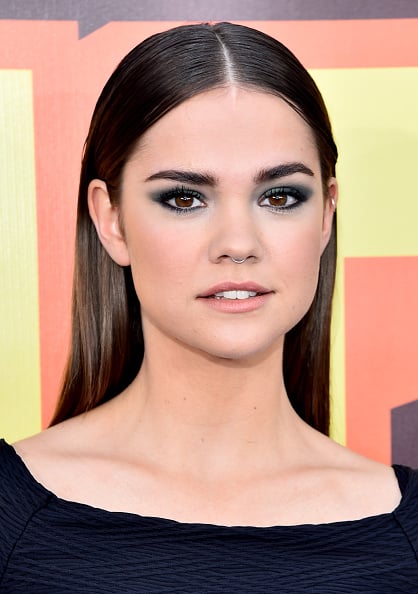 Mitchell has been nominated for five Teen Choice Awards for The Fosters and Teen Beach 2. As a singer she has been featured on the singles "Like Me" (with Ross Lynch, Grace Phillips, and Spencer Lee) and "Can't Stop Singing" (with Ross Lynch). 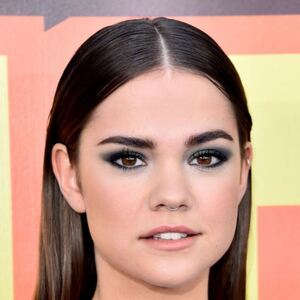