Mahira Khan net worth: Mahira Khan is a Pakistani actress who has a net worth of $6 million. Mahira Khan was born in Karachi, Pakistan in December 1984. She was named one of the Top 10 sexiest Asian women in 2015 and the sexiest Pakistani woman of 2015. Khan was a VJ on MTV Pakistan at just 16 years old. From 2011 to 2012 she starred as Khirad in the television series Humsafar. Khan has starred in the movies Bin Roye, Manto, and Ho Mann Jahaan in 2015. She has won two LUX Style Awards and was named the 10th Sexiest Asian Woman by Eastern Eye in 2015. 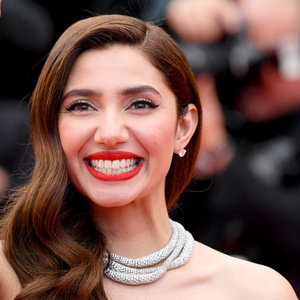