Magnus Scheving net worth: Magnus Scheving is an Icelandic writer, entrepreneur, producer, athlete, and actor who has a net worth of $8 million. Magnus Scheving was born in Borgarnes, Iceland in November 1964. He is known for creating, producing, writing, directed, and starring in the children's television series LazyTown in which he starred as Sportacus from 2004 to 2014.

Scheving also starred as Sportacus in the TV series LazyTown Extra in 2008 which he wrote, produced, and created. He also starred in the 2010 film The Spy Next Door. Scheving was nominated for a Daytime Emmy Award in 2007 for Outstanding Director in a Children's Series for LazyTown. He also won two Edda Awards in Iceland for LazyTown. In 1992 he was the Icelandic Men's Individual Champion for aerobic gymnastics and he later became Scandinavian champion, and a two time European champion and was named Athlete of the Year in 1994 in Iceland. 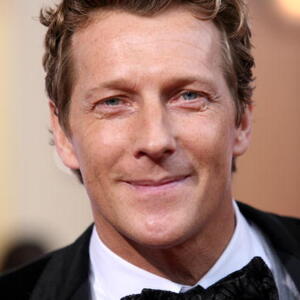