Maggie Wheeler net worth: Maggie Wheeler is an American actress who has a net worth of $2 million dollars. Maggie is best known for playing the role of Janice on Friends. She appeared in 19 episodes of the classic sitcom between 1994 and 2004 and will be forever remembered for the nasally catch phrase "oh…. my gawwwd." The catch phrase was reportedly used 1,069 times by various characters throughout the show's run. 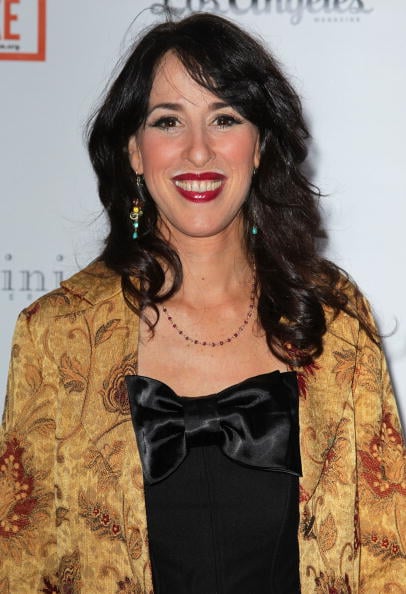 In 1994, she was cast in the role that would bring her the most widespread recognition, as Janice Litman-Garelnick, Chandler Bing's on-again, off-again love interest on "Friends". From there, she went on to recurring roles on such shows as, "Ellen" and "Everybody Loves Raymond", as well as guest starring roles on, "Will and Grace", "E.R.", "Friday Night Lights", "How I Met Your Mother, and "Without a Trace", as well as supporting roles in multiple films and cartoons. 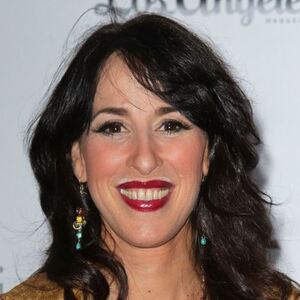