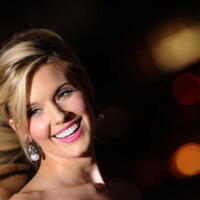 What is Maggie Grace's Net Worth?

Maggie Grace is an American actress who has a net worth of $4 million. Maggie Grace is known for a wide variety of film and television projects and has won a number of awards over the course of her career. She is perhaps best known for her role in the "Lost" TV series, in which she played Shannon Rutherford. She also booked a memorable recurring role in the "Taken" trilogy of movies. In addition, many fans of the "Fear the Walking Dead" series may recognize her as Althea Szewczyk-Przygocki.

In 2002, Grace was nominated for a Young Artist Award for her role in the TV film "Murder in Greenwich." In recognition of her performances in "Lost," she won a Screen Actors Guild Award along with the rest of the cast. Outside of these three major roles, she is known for films like "The Jane Austen Book Club," "Malice in Wonderland," and the sixth season of "Californication."

Margaret Grace Denig was born on September 21st of 1983 in Worthington, Ohio. Raised by parents who ran a family jewelry business, Grace attended Christian schools and then Thomas Worthington High starting in ninth grade. During her high school years, Margaret got involved with the local theatre scene, performing in various school and community plays. One of her earliest roles was a 2000 production of "The Crucible." During these early years, Maggie became obsessed with Shakespeare, Jane Austen, and other classic writers. She also credits her mother as a strong influence.

After dropping out of high school and moving to Los Angeles in order to pursue an acting career, Maggie quickly booked an agent and started attending auditions. She also continued to take acting classes in Los Angeles and landed her first role in a web series called "Rachel's Room." In 2002, she booked a role in a pilot for a series called "Septuplets," although the series was never greenlit. That year, she booked a breakthrough role in the 2002 TV movie "Murder in Greenwich," in which she played a 15-year-old murder victim.

As a result of this performance, she was nominated for a Young Artist Award. Over the next few years, Maggie continued to book roles in series like "CSI: Miami," "The Lyon's Den," "Miracles," "Like Family," "Cold Case," "Law & Order: Special Victims Unit." She also booked roles in movies such as "Twelve Mile Road" and "Creature Unknown."

Another major step forward in her career came in 2004, when she auditioned for the pilot episode of "Lost." Over the next few years, she played the role of Shannon Rutherford in one of the most successful and popular series of that generation. In 2005, she was nominated for a Teen Choice Award for her acting on this series. During filming, she lived in various locations, including Hawaii. At one point, she discovered a cat "dying in the jungle" and adopted it along with co-star Ian Somerhalder.

During the first season of lost, Maggie also found time to act in various other projects, including "The Fog." This required her to fly between Hawaii and Bowen Island, British Columbia. Prior to the second season of "Lost," she was considered one of the "hottest" women on the planet. Her character was then killed off in the second season, allowing her to turn her attention towards film projects. However, she would eventually win a Screen Actors Guild Award along with her castmates for Outstanding Performance by an Ensemble in a Drama Series. 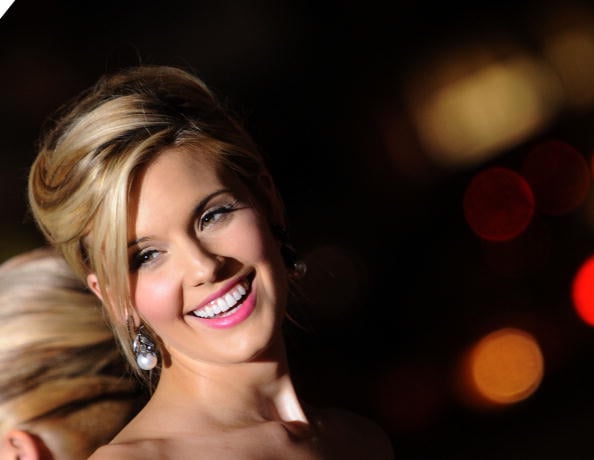 In 2007, Maggie booked a role in the film "Suburban Girl" alongside Alec Baldwin. That year, she also starred in "The Jane Austen Book Club," which became a delightful project due to her love of Jane Austen. After a brief return to "Lost" in the third season, Grace starred in the 2008 film "Taken" alongside Liam Neeson. This film proved to be quite successful, generating almost $227 million on a budget of $25 million while resulting in two spin-offs. Grace appeared in both sequels.

After the first "Taken," she booked the lead role in the film "Malice in Wonderland." Next year, she starred in another film called "Flying Lessons." That year, she joined Tom Cruise and Cameron Diaz in "Knight and Day." Finally, she joined Dwayne Johnson in "Faster." She then returned to "Lost" once more for the series finale.

In 2010, she joined another successful film franchise, booking the role of Irina in "The Twilight Saga: Breaking Dawn Part 1." She then reprised her role in "The Twilight Saga: Breaking Dawn Part 2." In 2012, she made her Broadway debut with "Picnic," joining Sebastian Stan in the Pulitzer-Prize-winning play. In 2013, she guest-starred for the first time in "Californication." In 2018, she joined the cast of "Fear the Walking Dead," playing a journalist named Althea. This role also led to the spin-off series "The Althea Tapes," which focuses on her role in "Fear the Walking Dead." During this period, she also continued to book roles in various films, including "The Hurricane Heist," "Supercon," and "Love, Weddings & Other Disasters."

In 2017, Grace married a CEO named Brent Bushnell. They welcomed their first child into the world in 2020.