Maggie Cheung Net Worth: Maggie Cheung is a Hong Kong actress who has a net worth of $80 million. Cheung is also known as Cheung Man-yuk and was born in Hong Kong in September 1964. Cheung was raised in both England and Hong Kong. She modeled and worked at a department store. 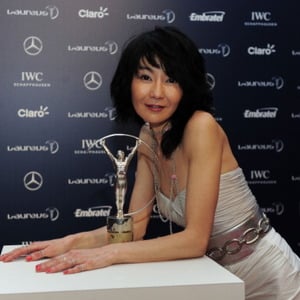