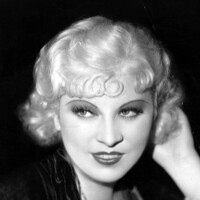 What Was Mae West's Net Worth?

Mae West was an American actress, singer, screenwriter, playwright, and sex symbol who had a net worth of $50 million at the time of her death in 1980. At the peak of her career in the mid-1930s, Mae West was not only the highest-paid actress in the world, she was one of the highest-paid people overall in the United States. According to a 1937 Time magazine article, in the late 1930s Mae West's net worth at that time was $3 million. That's the same as more than $60 million in today's dollars.

Mae West was born Mary Jane West on August 17, 1893, in Brooklyn, New York. Mae was born in the home of her parents, Mathilde Doelger and John Patrick West, and was delivered by her aunt, who was a midwife. Mathilde and John's first child, Katie, died as an infant, and Mae grew up with two younger siblings, Mildred (later known as Beverly) and John. During her youth, West's family lived in various parts of the Queens neighborhood of Woodhaven as well as the Brooklyn neighborhoods of Greenpoint and Williamsburg. Mae reportedly first professionally performed at Neir's Social Hall in Woodhaven. When West was just 5 years old, she entertained the crowd at a church function, and two years later, she started performing in amateur shows. She also competed in local talent shows, often winning prizes, and at age 14, she became a vaudeville performer with the Hal Clarendon Stock Company. In the early days of her career, West used the stage name "Baby Mae." 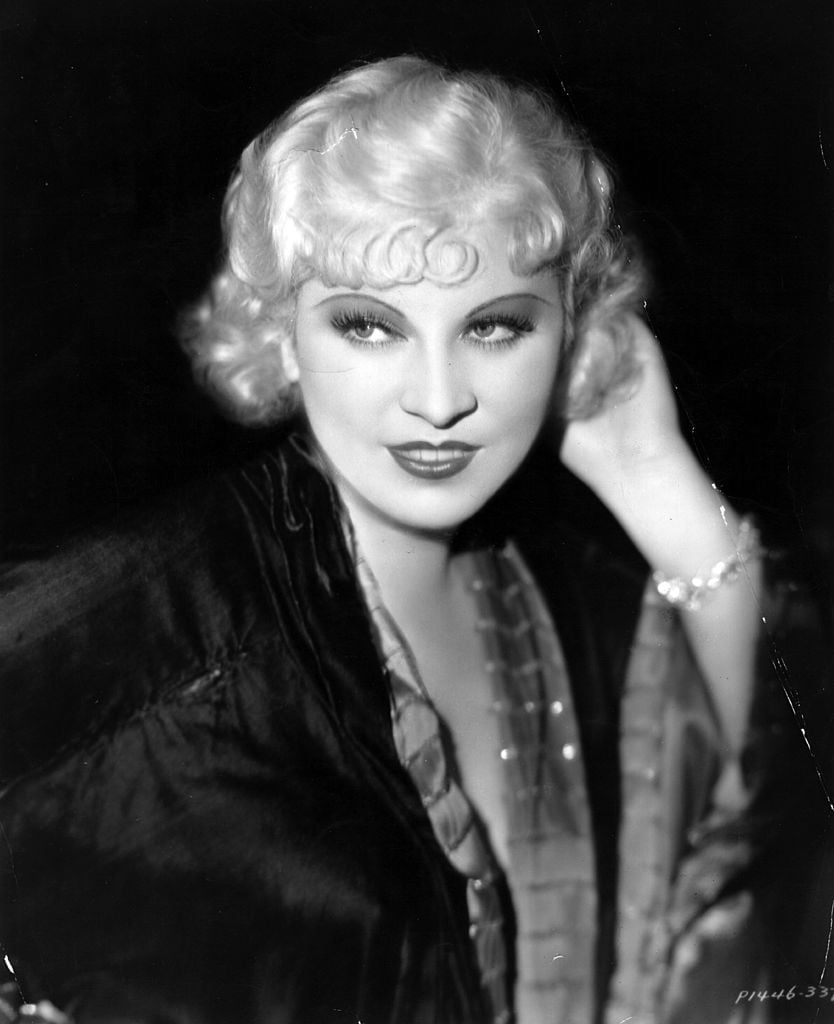 In 1911, 18-year-old West made her Broadway debut in the revue "A La Broadway," which earned her the praise of a "New York Times" critic. Later that year, she co-starred with Al Jolson in "Vera Violetta," then she appeared in a 1912 production of "A Winsome Widow." In 1918, Mae starred in the revue "Sometime," and her photo appeared on the sheet music for the song "Ev'rybody Shimmies Now." She later began writing risqué plays under the pen name "Jane Mast," and she wrote, directed, produced, and starred in the 1926 play "Sex." Religious groups complained about the play, and when the theater was raided, West was arrested, prosecuted on morals charges, and jailed for eight days. Mae chose jail over paying a fine because of the publicity that would result from her brief imprisonment. In the late '20s and early '30s, West brought her plays "The Wicked Age," "Diamond Lil," "The Pleasure Man," and "The Constant Sinner" to Broadway, and in 1932, she accepted a contract to star in films with Paramount Pictures. Her first film was 1932's "Night After Night," and she was allowed to rewrite some of her character's lines. Mae next appeared in 1933's "She Done Him Wrong," which was based on "Diamond Lil." The film also starred Cary Grant, and it was nominated for an Academy Award for Best Picture. That year West and Grant also appeared in "I'm No Angel," which Mae wrote with Harlan Thompson.

Frustrated by years of censorship by the film industry, Mae didn't make another movie until 1970's "Myra Breckinridge," and her final film, 1978's "Sextette," was based on her play of the same name. During her time away from the movie industry, West wrote and starred in "Catherine Was Great" on Broadway and staged several revivals of "Diamond Lil." In the '50s, she had her own stage show at the Sahara Hotel in Las Vegas, and in the '60s, she appeared on "The Red Skelton Hour" (1960) and "Mister Ed" (1964). In 1972, Mae released the album "Great Balls of Fire," which featured covers of songs such as The Doors' "Light My Fire," Bill Haley & His Comets' "Rock Around the Clock," and of course, Jerry Lee Lewis' "Great Balls of Fire."

In 1909, 17-year-old Mae met vaudevillian Frank Szatkus, who went by the stage name Frank Wallace, and they married on April 11, 1911. They kept the marriage a secret, but a filing clerk found the marriage certificate and told the press in 1935. West stated that the two had separate bedrooms and that she and Szatkus had only lived together for "several weeks." They officially divorced in May 1943. Mae met vaudeville performer/piano-accordion player Guido Deiro in 1913, and according to Deiro's son Guido Roberto Deiro (in his book "Mae West and The Count"), Mae and his father married in 1914. In the 2020 "American Masters" documentary  "Mae West: Dirty Blonde," Deiro said that his father ended the relationship after finding out that Mae had aborted his child. In 1916, West began a relationship with her manager, attorney James Timony, but they were no longer together by the time she became an established film actress. However, they remained close friends, and they lived in the same building and often worked together until Timony's 1954 death.

After Mae's mother died in 1930, West moved to Hollywood and was soon followed by her father and siblings, who she provided with jobs, homes, and occasional financial support. She lived in her Ravenswood apartment until her death in 1980, and after management banned her boyfriend, boxer William Jones, from the premises, Mae bought the building and lifted the ban. At the age of 61, West began a relationship with Chester Rybinski (later known as Paul Novak), a muscle man in Mae's Vegas show who was 30 years her junior. The couple stayed together until West's death in 1980.

After tripping while getting out of bed in August 1980, Mae lost the ability to speak. She was taken to L.A.'s Good Samaritan Hospital, and tests showed that she had suffered a stroke. West passed away at the age of 87 on November 22, 1980. A private funeral service took place on November 25th at the church at Forest Lawn Memorial Park in the Hollywood Hills, and Mae was laid to rest in the family mausoleum at Brooklyn's Cypress Hills Abbey.

In 1969, West was named Female Star of the Year at the Golden Apple Awards. In 1960, Mae received a star on the Hollywood Walk of Fame for Motion Picture. In 1999, she was voted #15 on the American Film Institute's "100 Years…100 Stars" list, which ranked American cinema's top 25 female and top 25 male screen legends.