Madylin Sweeten net worth: Madylin Sweeten is an American actress and comedian who has a net worth of $5 million dollars. Madylin Sweeten was born in Brownwood, Texas, and began performing professionally before she started kindergarten. She studied at the Kay Scott School of Performing Arts, and booked her first role when she was four years old, in the television movie, "A Promise to Carolyn".

She then went on to steady work in both film and television projects, including "The Christmas Path", "A Dog of Flanders", "Ask Me No Questions", "American Splendor", and "Eagle Eye". She also provided multiple voices for the hit cartoon, "Toy Story 2". She is most widely recognized for her work as Ally Barone, on the hit comedy, "Everybody Loves Raymond". She appeared on the series for all nine seasons that it aired. In addition to her television work, she has also appeared in multiple commercials, and won the prestigious children's pageant title of "World's Universal Beauty". 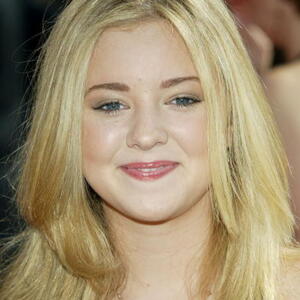