She has been nominated for two Adult Video News Awards, a Hot d'Or Award, and an XBIZ Award. 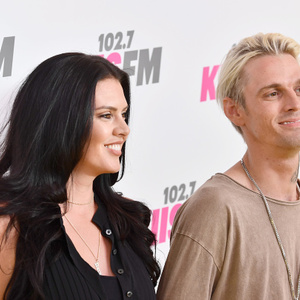