Madhur Mittal net worth and salary: Madhur Mittal is an Indian actor who has a net worth of $2 million. Madhur Mittal was born in Agra, India in February 1991. He is best known for starring as Salim Malik in the movie Slumdog Millionaire in 2008. Mittal won the Screen Actors Guild Award for Outstanding Performance by a Cast in a Motion Picture for that role. 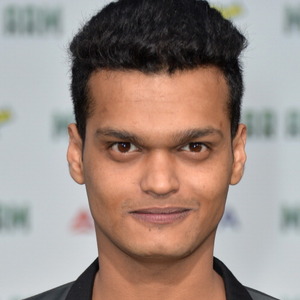