Madeleine Stowe net worth and salary: Madeleine Mora Stowe is an American actress who has a net worth of $13 million. Madeline is probably best-known for her role on the television series "Revenge" and movies like "12 Monkeys", "The Last of the Mohicans", "Short Cuts", and "Bad Girls".

Salary: At the peak of the series, Madeleine's salary per episode of the ABC show "Revenge" was $75,000. That worked out to around $1.7 million per season.

Early Life: Madeleine was born in Los Angeles, California on August 18, 1958. She planned to be a concert pianist while she was growing up. Stowe studied the instrument for eight years as a teenager, but she quit after her piano teacher passed away.

She enrolled in the University of Southern California to study journalism and cinema. She ultimately chose to focus on acting. She made her on-screen debut in a 1978 episode of "Baretta". She also appeared on "The Amazing Spider-Man", "Little House on the Prairie", and "The Nativity". Stowe continued to land smaller parts throughout the early '80s and met her husband on the set of NBC's "The Gangster Chronicles". 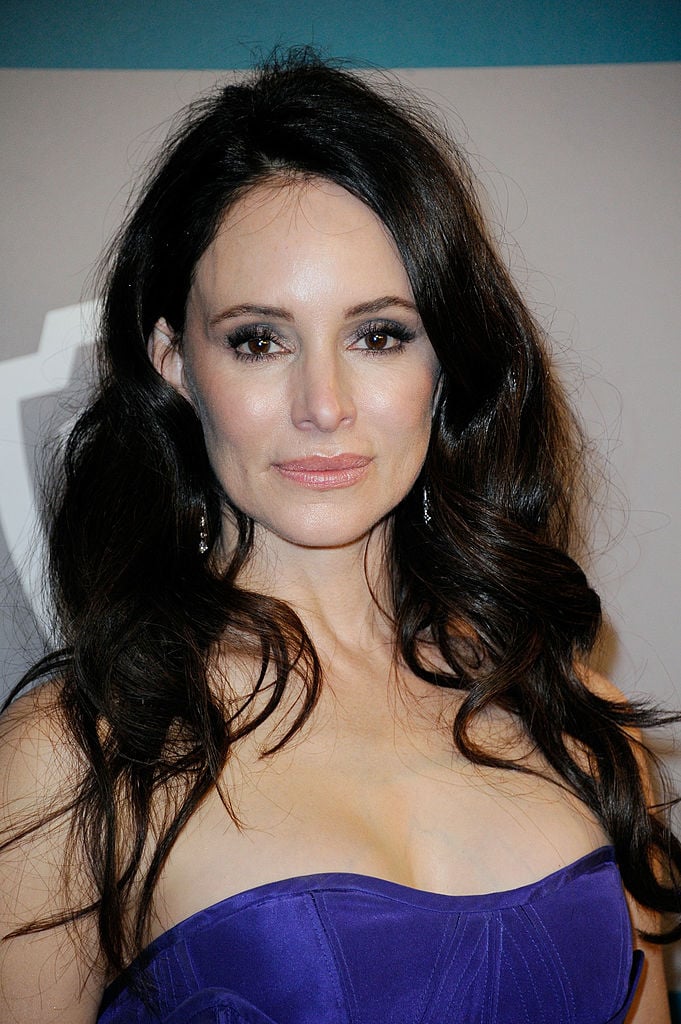 Success: Her breakout role came in the box office hit, "Stakeout", alongside Emilio Estevez and Richard Dreyfus. Soon after, she starred in "Worth Winning", "Revenge", "The Two Jakes", "Closet Land", and "Unlawful Entry", before landing a part in "The Last of the Mohicans" with Daniel Day-Lewis. Stowe's performance in the film led her to being cast in "Short Cuts" and earned her a Golden Globe Award and a National Society of Film Critics Award for Best Supporting Actress. Her other TV and film credits include "Twelve Monkeys", "Bad Girls", "The General's Daughter", "Octane", "We Were Soldiers", and "Saving Milly".

In 2011, she landed the role of Victoria Grayson on the ABC series "Revenge". She earned a Golden Globe nod for Best Actress for the part. She appeared in all 89 of the show's episodes between 2011 and its finale in 2015.  In 2019 she appeared in 10 episodes of the Netflix series "Soundtrack".

Stowe effectively retired from appearing in films in 2003.

She has been married to her husband, Brian Benben, since 1982. They have one daughter together. 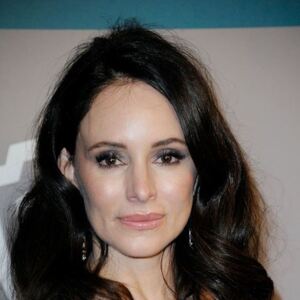