Mackenzie Rosman net worth: Mackenzie Rosman is an American actress who has a net worth of $4 million dollars. Mackenzie Rosman was born in Charleston, South Carolina, and began her professional acting career before she started kindergarten, appearing in commercials. She then began to add film and television credits to her resume.

Her first major role was co-starring on the television series, "7th Heaven". She went on to appear on the very popular show for eleven years, and received numerous Young Artist Award nominations, and one win. In addition to her work on "7th Heaven", she has also appeared in such projects as, "Gideon", "Proud American", "Ligeia", and "Fading of the Cries", and had a recurring role on "The Secret Life of the American Teenager". In addition to her acting career, she is also a champion equestrian show jumper, and owns multiple horses. She currently lives in West Hollywood, California. 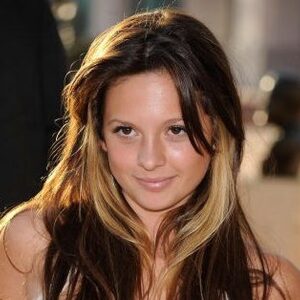