Mackenzie Foy is an American model and actress who has a net worth of $2 million. Born in Los Angeles, California on November 10, 2000, Foy is a child actress who made her big screen debut on The Twilight Saga: Breaking Dawn-Part 2 as the half-human, half-vampire child of Edward Cullen and Bella Swan.

Foy was nominated for Best Supporting Young Actress in a Feature Film via the 2013 Young Artist Awards. Foy has modeled for names such as Ralph Lauren, Guess, Polo, Garnet Hill, Mattel, Gap, and The Walt Disney Company. She has been active in the entertainment industry since 2009 and made her television debut on shows such as 'Til Death, Hawaii Five-0, and FlashForward. Foy plays the voice of The Little Prince in the film The Little Prince as well as the character of Tina in the 2014 film, Interstellar. 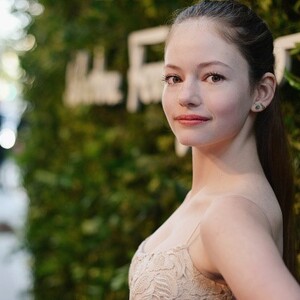