What is Mackenzie Davis's Net Worth?

Mackenzie Davis is a Canadian actress, producer, and model who has a net worth of $4 million. Mackenzie Davis is probably best known for appearing in "Breathe In," "The F Word," "The Martian," and "Blade Runner 2049," among other films.

Davis was born on April 1, 1987 in Vancouver, British Columbia, Canada. Her parents are Lotte, a British graphic designer from South Africa and John, a hairdresser from Liverpool, England. Her parents own the hair care products brand, AG Hair. She attended Collingwood School in West Vancouver, graduating in 2005, before enrolling at McGill University in Montreal, Quebec. She then continued her studies in acting at the Neighborhood Playhouse in New York City.

Davis began booking her first film and television appearances in the early 2010s. She appeared in a short film, "Alex," in 2011 followed by her first feature film, "Smashed," in 2012. She also appeared in an episode of "I Just Want My Pants Back" in 2012. In 2013, Davis appeared in five films including "Breathe In," "The F Word," and "Bad Turn Worse." The following year, in 2014, she appeared in the films "That Awkward Moment" and "Emptied."

From 2014 until 2017, she had a main role on the series "Halt and Catch Fire," playing character Cameron Howe. During her time on the show, she continued accepting film roles. In 2015, she had roles in "Freaks of Nature," "A Country Called Home," and "The Martian." She also appeared in an episode of "Black Mirror" in 2016 and in an episode of "No Activity" in 2017. 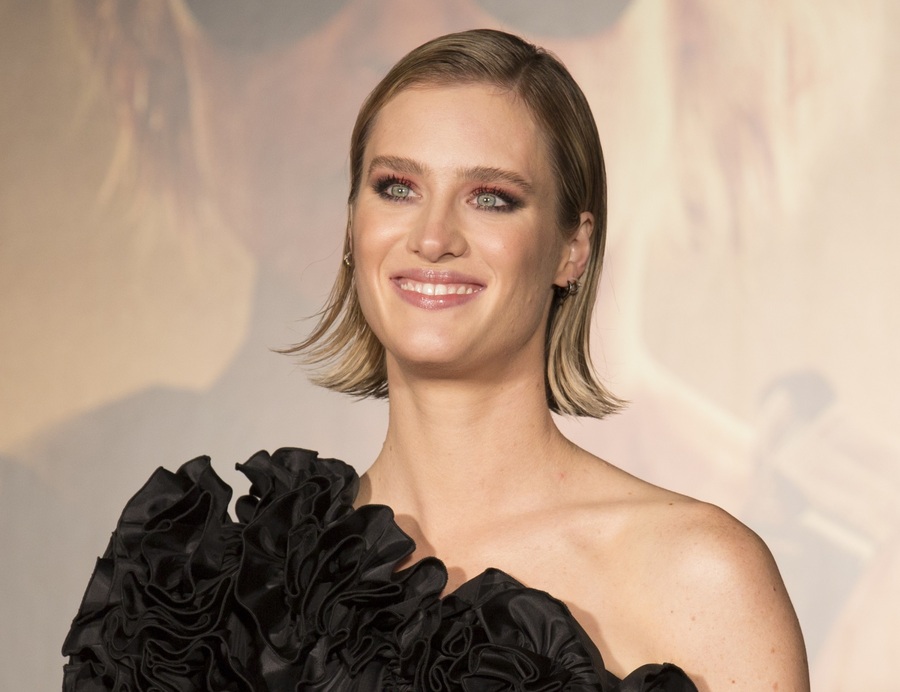 For Davis's performance in the 2016 film "Always Shine," she won the Tribeca Film Festival Award for Best Actress as well as the Monster Fest Award for Best Performance in a Feature Film. She was also cast in "Blade Runner 2049," which was released in 2017 and starred Ryan Gosling, Robin wright, and Jared Leto, among others. In 2017, she also appeared as the character Izzy in the film "Izzy gets the F*ck Across Town. For this rule, she won the Special Jury Award in the Best Breakout Performance at the Napa Valley Film Festival.

In 2020, she starred in the role of Kate in "The Turning" along with Finn Wolfhand and Brooklynn Prince. The film is a modern adaptation of the 1898 novella "Turn of the Screw" by Henry James. Additionally, she starred in the film "Irresistible" by Jon Stewart which focuses on the influence of money in the American electoral system. The same year, she starred opposite Kristen Stewart in the romantic comedy, "Happiest Season."

Davis leads a rather private life and keeps her personal life away from the spotlight. Though she has not officially confirmed it, she has been thought to be in a relationship with Gus Thompson since 2015. They have made a number of public appearances together but neither has confirmed their relationship status. Following her role alongside Kristen Stewart in "Happiest Season" in which the two play a couple, some speculated that the pair were in a relationship in real life, though these are also only rumors. 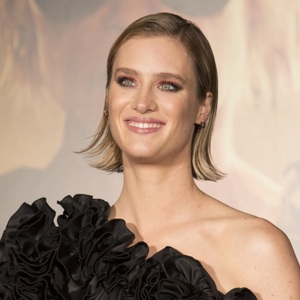